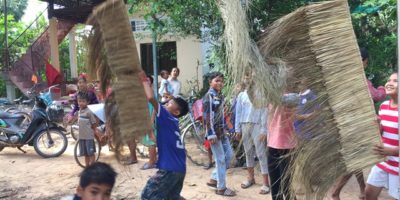 New roof for the school 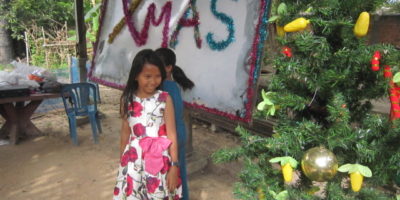 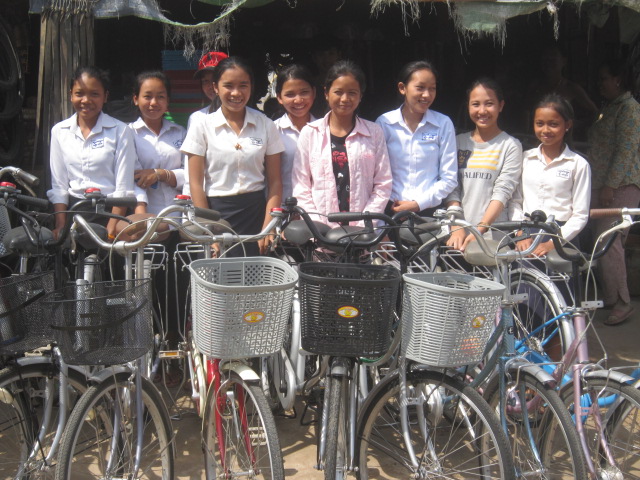 I have joyful news to be announced to you. Ouksa just won the scholarship to study civil engineering in China for a five year period till he finish his master degree. Everything is covered by the Chinese government. It’s brought joy and smiles to his family, friends and all the people from the village. He’s the first student to win such priceless scholarship in the village. He has become our village’s Pride.

I am going to give him a warm celebration before he leaves for China by the end of August. Some monetary gift will be given to him for his additional expenses. And that is from our German friends.

I arranged a small party for Ouksa who is ready to go to China in 2 weeks’ time. It’s been a long time that I haven’t met many of the older students. They have changed a lot physically. The hotpot is very popular in Cambodia. They ate well and drank well. The boys can drink well now. Unbelievable that they are over 20 years old but I always feel that they are still teenage kids. They become well educated and well behaved.

In the photos, you can see Ouksa and his younger brother Ey San. They look alike and handsome. Ey San is following his brother foot steps. He’s the best student in the class just like his brother.

I gave Ouksa money and some other gifts. His friends shared the money to buy anorak and jackets. They love each others much. It’s going to be a long time to see him again – 5years to finish his university. We wish him success and good health.

Sim Sa came works in a hotel now – he has become a fine young man now, who is working very hard to support his sick parents in the village.

Naped (Nada’s brother) and Channa (Sophanith’s older sister) are now middle school teachers, who also try their best to support their families in the villages.

Sophanith is in her last semester of her final year. She has done well at school so she is going to work in the ABA bank after graduation. The bank has picked her because of her remarkable achievement she performed at school. She also comes to teach at my school when she has time. She wants to share her experiences and knowledge with her younger friends.

Rathea, Socheat are both teachers, but the boy Sophon is a car mechanic. He does well and he is going to get married next year. I am invited. My big congratulations to him.

Sokhom, Srey Nat, Srey Rath, Rathea, Pot, Naped, Channa, Socheat, Sophanith and Thanet are all teachers. They have contributed a lot to the society. They have chosen me to be their role model and they’ve now achieved their goals. They work as volunteer teachers around their communities. Each has between 30 to 60 under privileged students who receive free private lessons from them for which I’m really proud of them.

I must thank you for your priceless supports that enabled us to walk this far. With your supports we have saved children from being illiterate. Now we have new forces who help fight against illiteracy in Cambodia.  I wish you happiness and good health.

New roof for the school